Home Be Informed 8 Pioneer Skills We Must Not Lose

8 Pioneer Skills We Must Not Lose 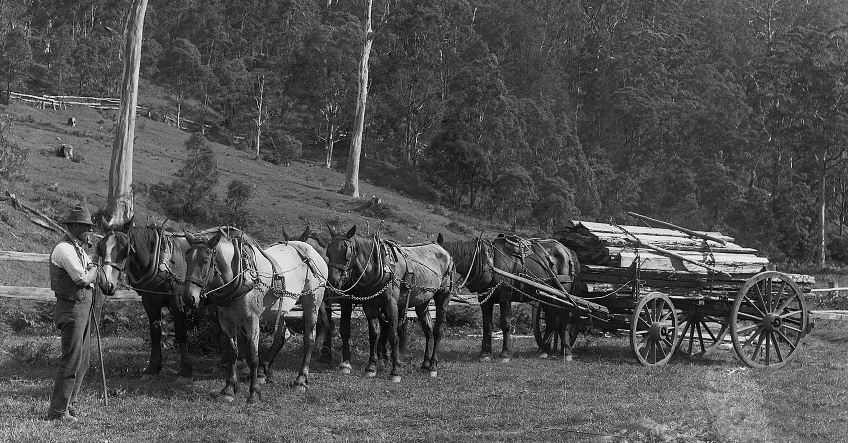 The pioneers were some of the most incredible men and women of all history. You have to really understand what they faced to truly understand their struggle.  The early pioneers traveled the lands and the oceans were like astronauts of their time.  Unfortunately, the skills and achievements of those brave families that made it across the US are slowly being forgotten.

Early pioneer living has always held a special meaning in America. From their first arrivals in the states of Virginia and Massachusetts in the 1600’s, early pioneer American settlers continued pushing westward behind a constantly moving frontier.

Venturing bravely into wild unchartered territories went trappers, hunters, fur traders,  frontier soldiers, surveyors, and the first pioneer farmers. These farmers learned to tame the land and make it produce what they needed.

No matter what their surroundings were, the pioneers depended only on themselves and the land. Self-reliance was a crucial requirement on the frontier. Wild game provided sustenance and leather, warm clothing. Early settlers gathered wild vegetation like fruits, berries and nuts.

Logs were split into rails to create zigzag fences that enclosed their clearings.

Read the entire article at survivopedia.com