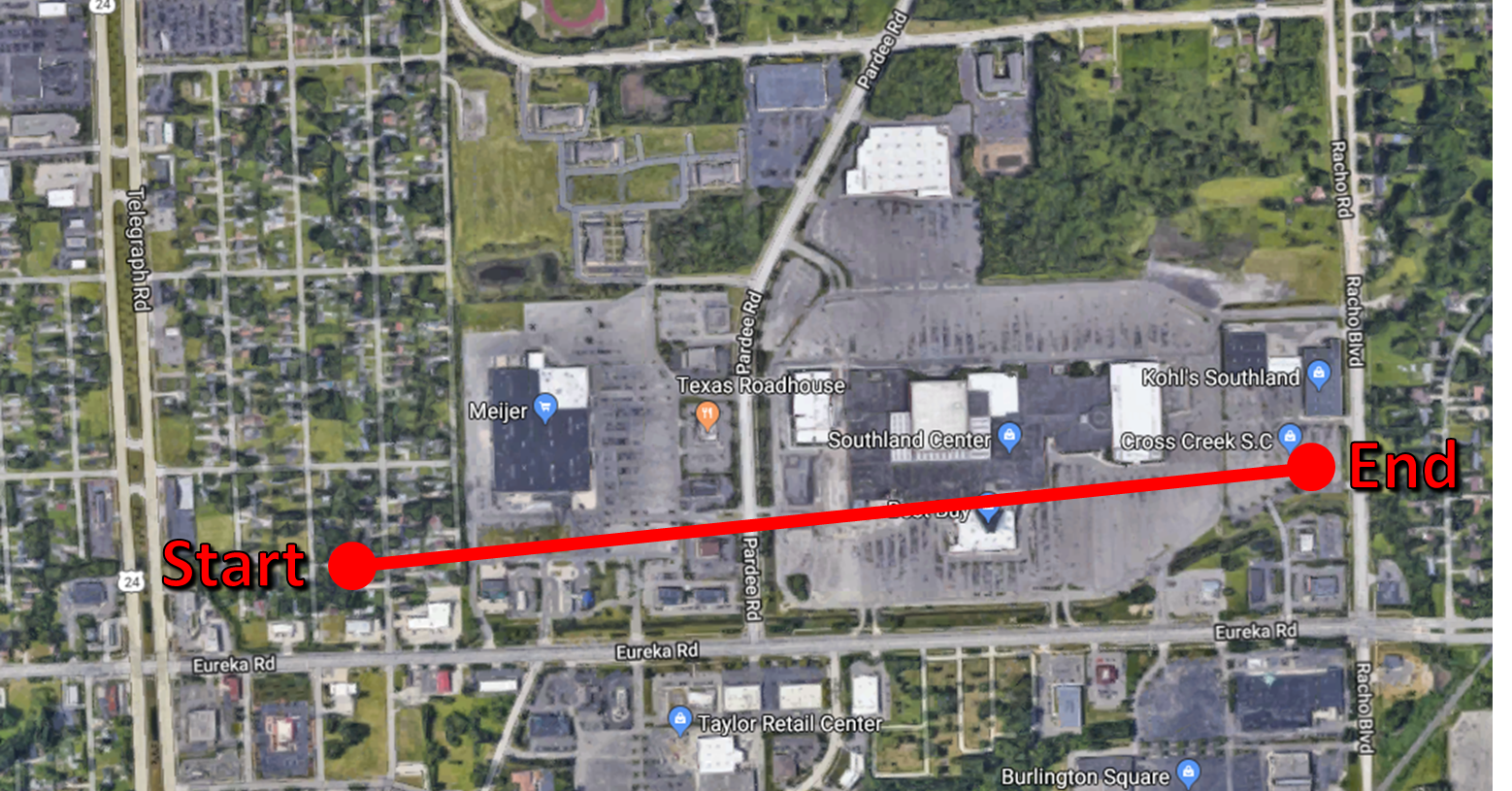 At 12:44 AM a confirmed EF-0 tornado touched down in Taylor. The tornado was on the ground for two minutes, and lifted back up at 12:46 AM. This brief tornado caused damage to three buildings and several small trees near Southland Center on Eureka Rd and Pardee Rd. Tornado damage was consistent with winds of approximately 80 MPH.

After an abnormally dry July across lower Michigan, a low pressure system lifted from the Ohio Valley over extreme southeastern Michigan and brought some much needed rainfall. Showers on the afternoon and evening of July 31 and became heavier into the nighttime hours. As the center of the low pressure interacted with the marine layer over western Lake Erie shortly after midnight, the brief tornado formed over Wayne County despite relatively weak winds aloft. Heavy rain bands and thunderstorm activity resulted in rainfall totals near 4 inches in several locations while many more areas around the Metro Detroit area received 1-3 inches, prompting a Flash Flood Warning for the urban areas as most of the rainfall occurred over a period of 3 hours or less. A couple feet of water were reported over roadways in Dearborn Heights and Taylor during the early morning hour

Read the entire article at: https://www.weather.gov/dtx/taylortornado_180801