Home Be Informed ‘It’s all going to burn:’ Man accused of setting Holy fire was a well-known troublemaker, neighbors say 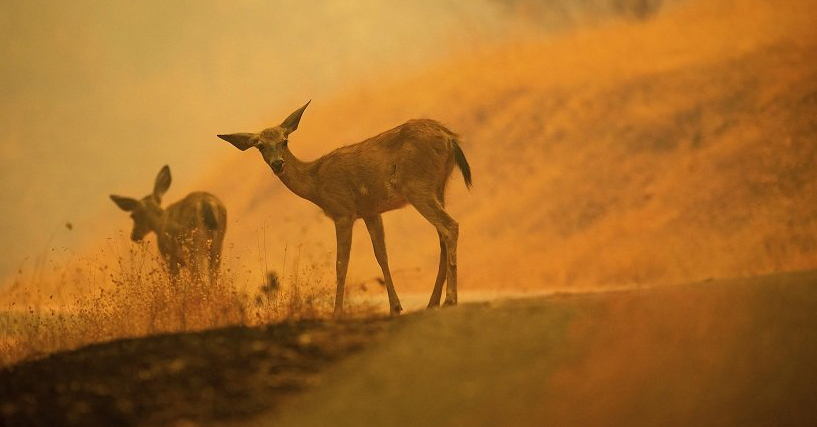 Mike Milligan had poor reception in the Holy Jim canyons and foothills when his phone buzzed with a confusing text message: “911 call sheriff.”

The sender was a longtime Trabuco Canyon resident named Forrest Gordon Clark, an eccentric figure well-known in the tight-knit community as a troublemaker with a temper who had long clashed with his family and neighbors.

Read the full article at the LA Times website