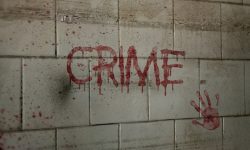 What we are witnessing all over the country right now is incredibly sad. In the aftermath of the tragic death of George Floyd, it would have been wonderful to see the entire nation unite behind an effort to make our society less violent, more just and more peaceful. But instead, we have seen a tremendous explosion of violence and lawlessness that doesn’t seem likely to end any time soon. Violent crime rates are surging in major city after major city, and the 4th of July weekend was particularly bad. At least 41 people were hit by gunfire in New York City during the holiday weekend, and this continues a trend that we have seen throughout the first half of 2020. 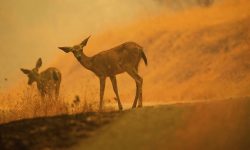 Mike Milligan had poor reception in the Holy Jim canyons and foothills when his phone buzzed with a confusing text message: “911 call sheriff.” The sender was a longtime Trabuco Canyon resident named Forrest Gordon Clark, an eccentric figure well-known in the tight-knit community as a troublemaker with a temper who had long clashed with his family and neighbors.